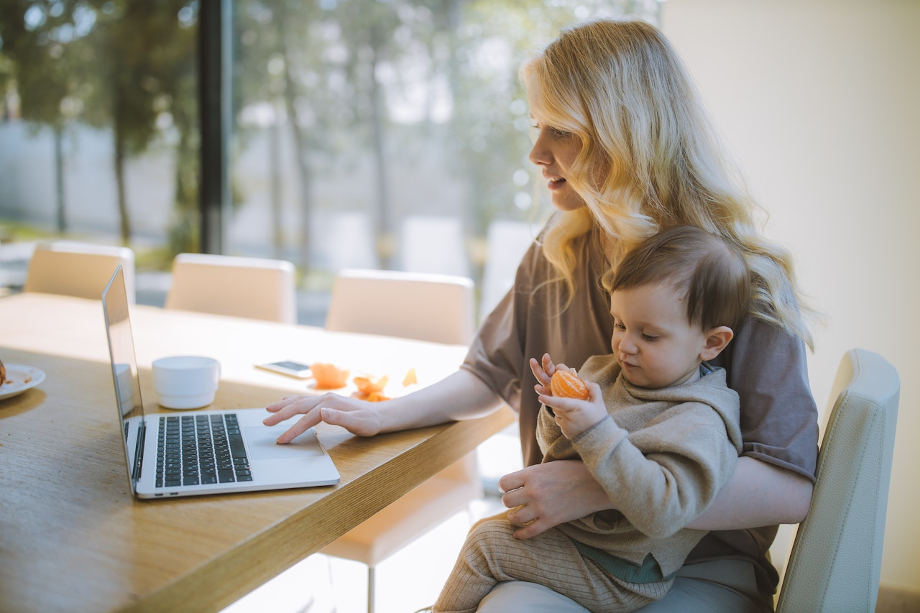 I remember being surprised when I learned that my mother had chosen to become a teacher because her father had suggested her to do so. And this was not because he thought she would be a good teacher or because he saw in her certain qualities that make a good teacher.

He simply thought that teaching is the most appropriate work for a woman (well, this was in the Seventies). My mother still claims that he had a point: you work surrounded by kids all morning and right around lunch time you go back home and all you have to do then is correct your students’ homework (but not every day), prepare for the next day and then the rest of the time is yours and you can look after your own kids and your home (again, this was in the Seventies).

Years later, while studying to become a translator and noticing how many women before me had chosen this path, I wondered if women became translators for the very same reasons my mother had become a teacher.

Translation as well, in fact, is perceived as being a ‘convenient’ work role for women, and it’s easy to see why. Most of the work is carried out at home (usually) and working hours are extremely flexible (the appeal here would still be that, if you want to build a family, translating is a type of work that can easily be executed while looking after a family).

Historically, for women of a certain heritage and class (these were times when literacy was a privilege, especially for women) it was easier to get a book published if they were merely the translators of the work. This meant they didn’t take ownership or responsibility for what they wrote, because translators (then much more than now) were indeed ‘invisible’ and translation was only considered a secondary art, a by-product of writing.

To get their voices heard then, some women would write hiding under the name of a man (from George Sand, George Eliot, the Brontës and Mary Shelley to Harper Lee), some others instead would simply pretend to be the translators of their books.

In more recent times, women who worked as translators shared a very particular background. They were either writers themselves (see for example, in Italy, Dacia Maraini or Natalia Ginzburg) or came from rich families, or married important men (think of Fernanda Pivano or Vera Slonim/Nabokov). Writing and translating for them was more of a vocation or a passion. They had the luxury to follow that passion right where it led. And they honoured their calling.

It is also thanks to these women that translators today get more recognition than ever (at least in certain countries – and especially in Italy), even though the situation for women in translation today is different.

Today, women would consider translation as a job, even in cases when it all starts off as a passion or a vocation. In a world that still makes gender differences when it comes to salary expectations, women in translation struggle to earn a living from what they do. Some of them decide to teach (my grandfather must have had a talk with them too) and translate at the same time (see Ilide Carmignani or Yasmina Mélaouah). The vast majority, however, decides to come to terms with every woman’s old friend: compromise. In order to stay free (or better, to have the freedom to entirely manage their time) and to earn enough money to live a satisfactorily good life, passion (literature, theatre, cinema) is sometimes put on the shelf to make room for whatever generates more income (instruction manuals for washing machines or software wizards)… How about making a bigger room for what we’re passionate about? How about creating fairer, more fulfilling and dignifying conditions for women to work in the best desirable environment? We need new models, stories, patterns. Most of all, maybe it’s time to stop ‘blending in’.

This website uses cookies to improve your experience while you navigate through the website. Out of these, the cookies that are categorized as necessary are stored on your browser as they are essential for the working of basic functionalities of the website. We also use third-party cookies that help us analyze and understand how you use this website. These cookies will be stored in your browser only with your consent. You also have the option to opt-out of these cookies. But opting out of some of these cookies may affect your browsing experience.
Necessary Always Enabled
Necessary cookies are absolutely essential for the website to function properly. This category only includes cookies that ensures basic functionalities and security features of the website. These cookies do not store any personal information.
Non-necessary
Any cookies that may not be particularly necessary for the website to function and is used specifically to collect user personal data via analytics, ads, other embedded contents are termed as non-necessary cookies. It is mandatory to procure user consent prior to running these cookies on your website.
SAVE & ACCEPT