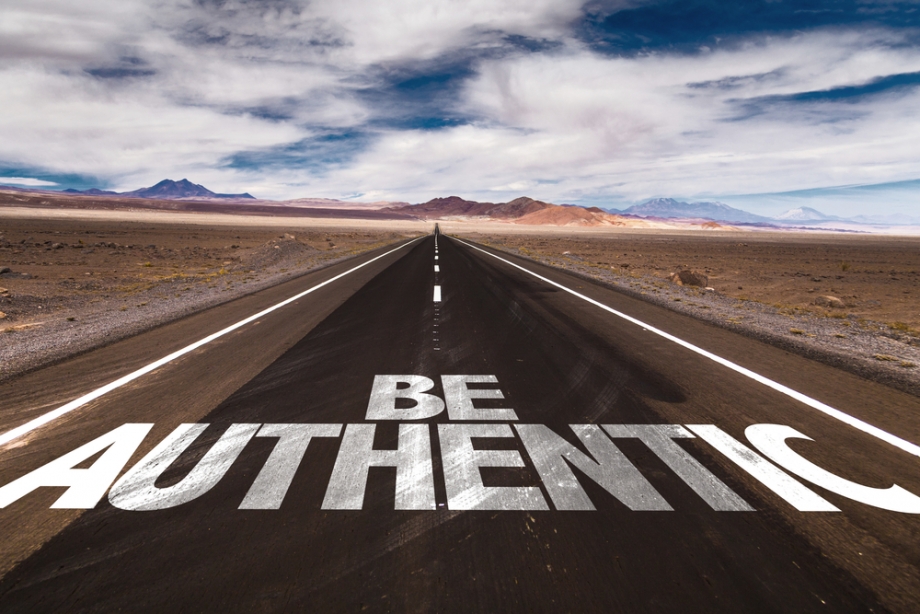 The two man who knocked on my door told me they had come to take away the broken washing machine (which we had recently replaced). They were not wearing a uniform with the brand or the logo of the appliance store they worked for. They were not even wearing badges or tags. They just produced a palm computer and asked me to sign, before grabbing the broken piece of appliance, seemingly without effort, and climbing down the staircase.

They could have been anyone.

I was somewhat surprised. I’m used to seeing both employees and contractors in uniform. It may be a distorted, culturally conditioned idea, but I think uniforms show a certain level of work ethics. And in fact, the way people look is so crucial to our first impression of them that uniforms are the disguise criminals choose (and abuse) when committing a crime.

Let’s step back to work ethics. In translation, that usually means to abide to a set of standards which differ according to professionals and, often, sectors and even countries. When I think about work ethics in translation, I think of authenticity. Authenticity is what makes something real. Even better: what makes it believable (the uniform!). It could be defined as a set of aspects which give a text a certain ‘flavour’, making it sound as natural as if it were written in Italian in the first place. If you believe what you read in a text that required a translation, it’s because the translation sounds authentic. Authenticity wraps itself around the subject you’re translating so evenly and so tight, that it completely hides the original form of what you’re dealing with, like a thick blanket of snow covering a hill.

These days though, it is very hard to spot authenticity. In my work as an editor and reviewer, I see it struggling, like a trapped animal, between the lines. I see it bent backwards, broken in two and left for dead on the ground.

Italian authenticity gets hit, bent, rounded, squared – all in order to fit into the impassable standards of another language – like you would hit and round and bend a fluffy, voluminous, supersize duvet to make it fit in a small cardboard box. You may even succeed – after long struggles, clenched fists and a little help from all of Buddha’s patience – but that would not last: 3 or 5 minutes after you’ve firmly taped that box closed, the thing just starts bumping out and pushing against the cardboard flaps until the box slams open again.

Again and again, Italian gets cut, shortened, diluted, distorted and reinvented to forcefully fit into English language standards. Grammar and syntax rules are bent, words are either borrowed or coined from scratch, punctuation is either disregarded or copy-pasted.

The result is something that sounds familiar (I recognise the words) but lacks authenticity (it does not SOUND right). The text reads in a way that I would never naturally speak or write.

Why do we expect the translation of a novel or a poem to sound ‘authentic’ in the receiving language, but we have no such expectation when it comes to the translation of a scientific paper, or of a cloud service website? Is the English language really this immense, overpowering, all-pervasive, influential bully that nobody can defeat and to which Italian should just bow in a mix of reverence and terror, or is it simply that the translation world has become lazy, short-sighted, dull and has therefore lost every ounce of capacity for the creative process that translation always was?

No one would probably expect a scientific text to sound poetic (although we could make it rhyme, maybe just for fun), but why should we take the beauty out of a language sounds and nuances just because the content of the text we’re translating is scientific in nature?

As native language writers first and as translators second, we can – and we SHOULD – do better. And this is where my work comes into play. I know authenticity is not lost. I pledge to find it, save it and help it thrive again so that Italian (well, translated Italian) can start to sound truly and authentically Italian.

This website uses cookies to improve your experience while you navigate through the website. Out of these, the cookies that are categorized as necessary are stored on your browser as they are essential for the working of basic functionalities of the website. We also use third-party cookies that help us analyze and understand how you use this website. These cookies will be stored in your browser only with your consent. You also have the option to opt-out of these cookies. But opting out of some of these cookies may affect your browsing experience.
Necessary Always Enabled
Necessary cookies are absolutely essential for the website to function properly. This category only includes cookies that ensures basic functionalities and security features of the website. These cookies do not store any personal information.
Non-necessary
Any cookies that may not be particularly necessary for the website to function and is used specifically to collect user personal data via analytics, ads, other embedded contents are termed as non-necessary cookies. It is mandatory to procure user consent prior to running these cookies on your website.
SAVE & ACCEPT